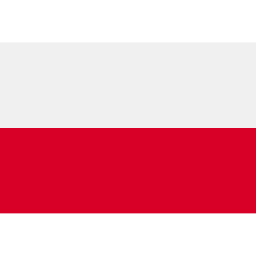 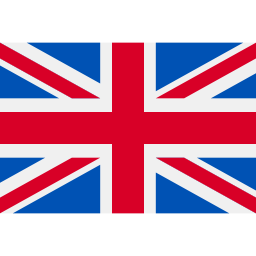 Every year at Daytona International Speedway in Daytona Beach there is a big four-day automotive event called Rolex 24.

The name is not random. Since 1991, Rolex, a watch manufacturing company, has been a prestigious sponsor that has obtained the naming rights of the organization. However, the Number 24 comes from the fact that the whole event is a 24-hour sports car race.

All winning drivers in each class receive the Rolex Cosmograph Daytona watch, which price is USD 12,400.

About 60 cars in four different classes take part in the race. All teams are racing at the same time on the same track with a length of 3.56 miles which is 5.73 km. The view of such a number of cars rushing over 300 km per hour is really impressive.

No worries, one driver does not drive a vehicle for 24 hours. Each team has 3 to 5 drivers who exchange during pit stops. A 24-hour race is definitely a great burden on the body, and driving at such a high speed requires great concentration.

During the race, fans can admire the refined brands car like: Porshe, Ferrari, Corvette, Mazda, Lamborghini, Lexus and Cadillac.

The entire race was extremely suspenseful. The enormous speed, roar of engines and extremely precise driving of drivers caused great emotions in the stands.

There were also accidents that eliminated cars from the race. For example, a women’s team burned down their engine in their Lamborghini.

The winning team Wayne Taylor Racing broke the track record by beating 833 laps on a total length of 2965.5 miles.

During the race, cars stop in special boxes, in which a team of mechanics refuel cars, fix faults and replace wheels.

It is unbelievable that the set of wheels in the car is replaced in just a few seconds! During the entire 24-hour race as many as 12,000 tires are used. It’s impressive, right? Drivers also exchange during Pit stops.

In addition to watching the race from the stands, you can also buy a garage entrance. I have to admit that watching everything “from the inside” made the biggest impression on me.

Just before the race, you can talk and take a picture with the drivers, watch the cars that take part in the race and feel the extraordinary atmosphere prevailing before the start.

Inside the track it is possible to enter garages, where mechanics prepare cars for the race. You can also watch the exhibitions of the latest cars of famous brands, as well as those that once took part in races.

During the twenty-four-hour race, you can take advantage of other attractions, for example, looking down at the track from the mill wheel.

The Lamborghini brand exhibited its cars before Daytona International Speedway. I suppose that you can rarely see such a quantity of Lamborghini in one place, in all the colors of the rainbow.

I’ve never been a fan of motorization, but the whole race turned out to be an unforgettable event and a great way to spend time.

Rolex 24 offers over 2,000 miles of fast action, while representing dozens of different countries. 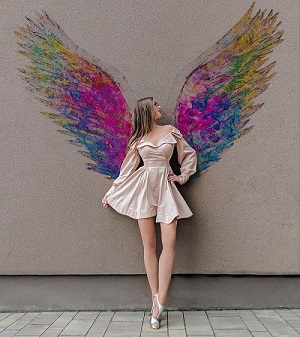 This site uses cookies to provide services at the highest level. By continuing to use the site, you agree to their use.Agreement
Recent Posts
Recent Comments
Archives
Categories

© 2023 Travel with Kaja | Copyright © Paweł Kika
This site uses cookies to provide services at the highest level. By continuing to use the site, you agree to their use.Agreement